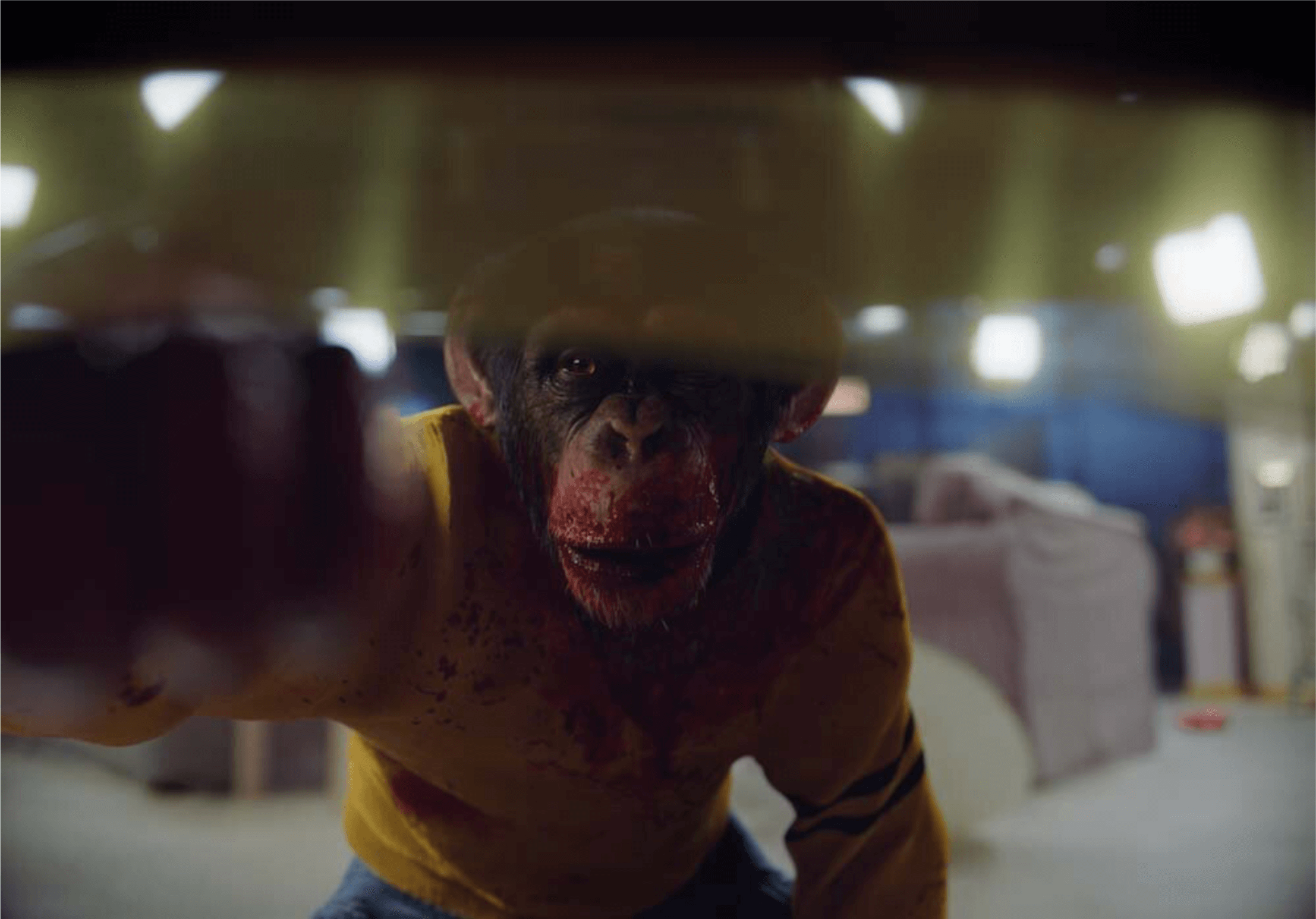 Did you catch our 3D Chimp Model in Jordan Peele’s Nope?

If you’ve seen Jordan Peele & Universal Studios’ Nope, you’ll remember the film’s terrifying and tragic opening scene involving Gordy the Chimp. Obviously, no matter how horrifying a scene may be, it’s all acting and special effects at the end of the day, and every precaution is taken to ensure that nobody gets hurt. You may be surprised to learn, however, that there was never even a live chimpanzee on set during filming!

Click here to check out our animal scanning process.

It’s truly amazing what the Nope VFX team was able to accomplish, and we are thrilled to have been a part of it! Nope is a film partly about the exploitation of animals for entertainment’s sake, something that couldn’t be closer to our hearts here at GreenScreen Animals. It has always been our mission to bridge the gap between the film industry and the welfare and well-being of the animal talent we work with.

That’s why all of our stock footage is American Humane certified, and why we have created assets like our 3D Chimp model: to help productions achieve their vision affordably, without putting animals in harm’s way. 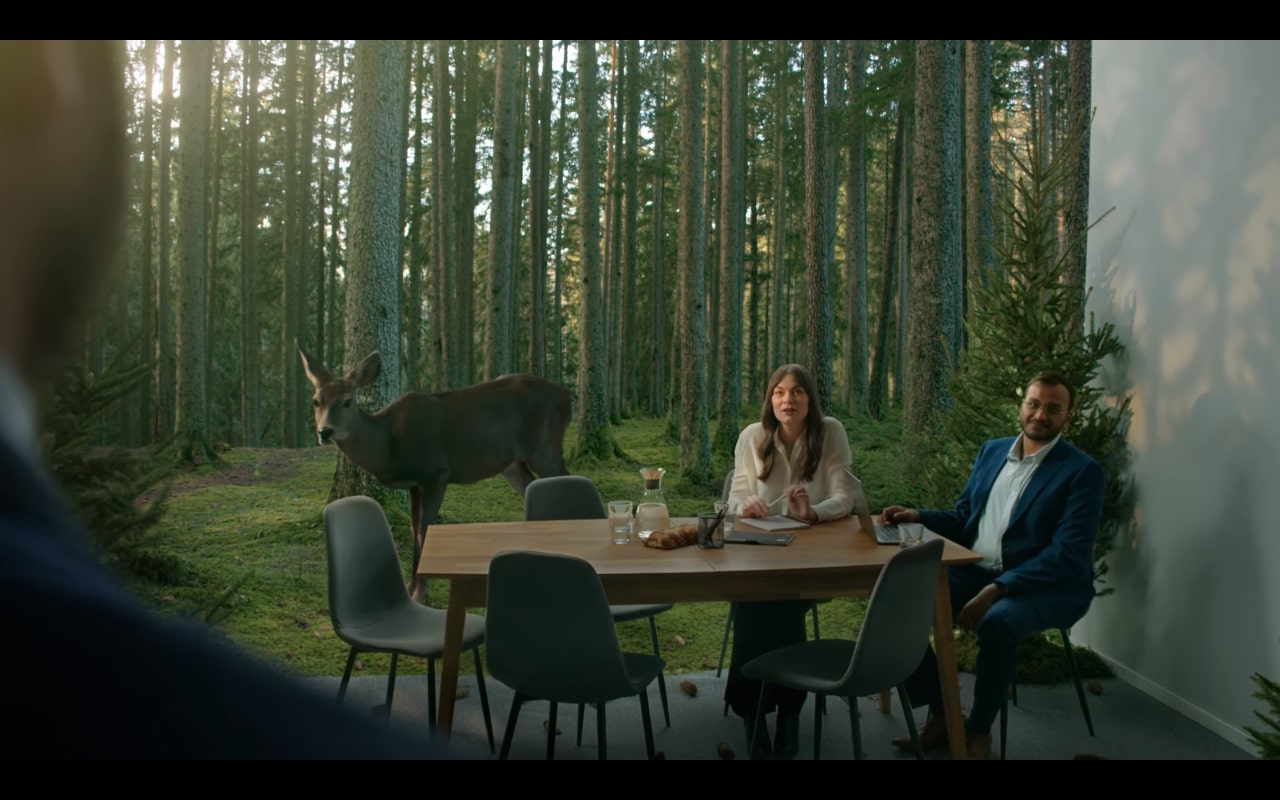 Everybody loves animals, particularly in media & advertising. From the Geico Gecko to Chester Cheetah, brands have been using animal imagery to …

END_OF_DOCUMENT_TOKEN_TO_BE_REPLACED 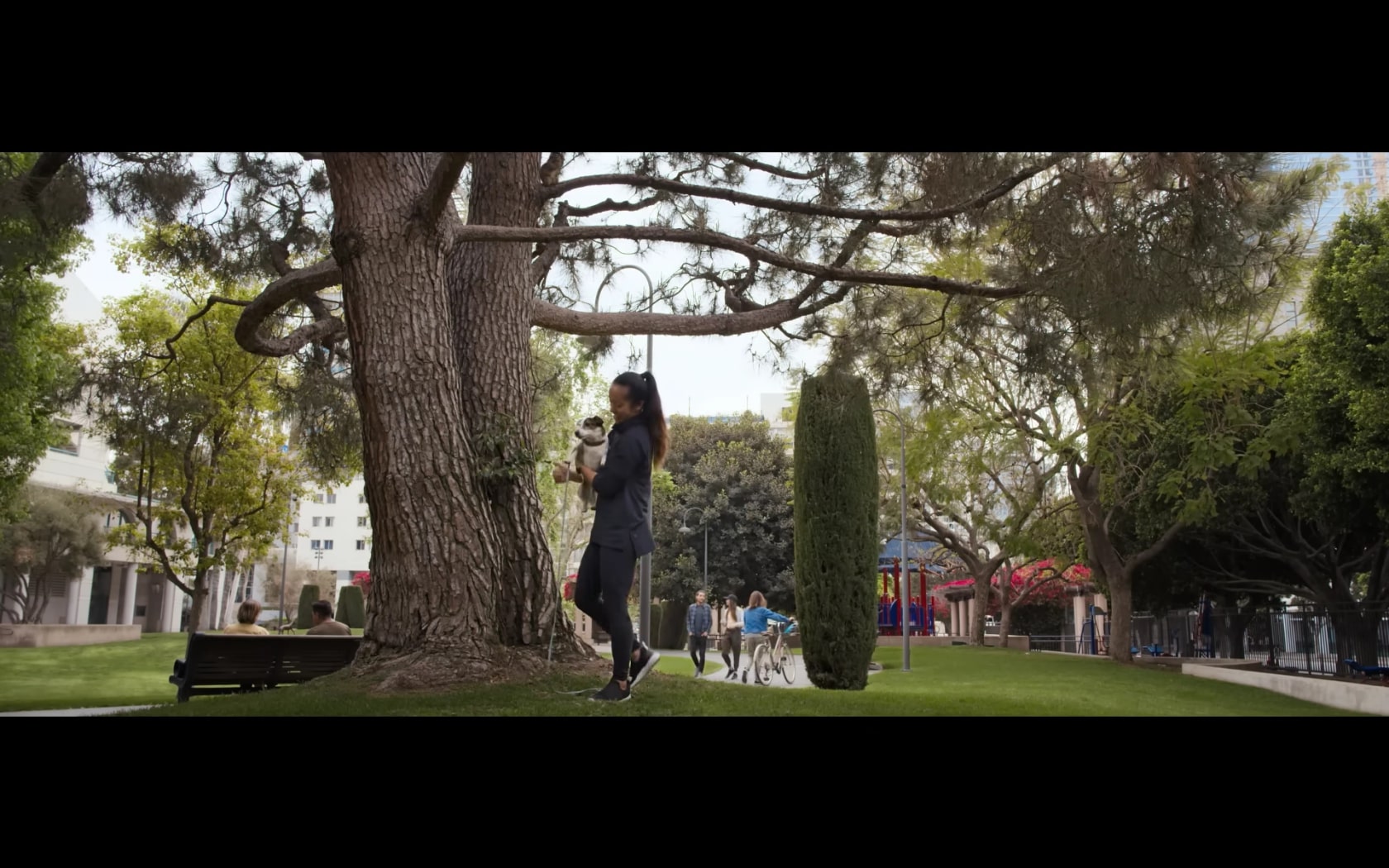 Be Ready for Anything with GSA & Amazon Halo

Ready to make your life healthy? Our friends at CarbonVFX & Amazon know that a healthy body is ready for anything, and …

END_OF_DOCUMENT_TOKEN_TO_BE_REPLACED 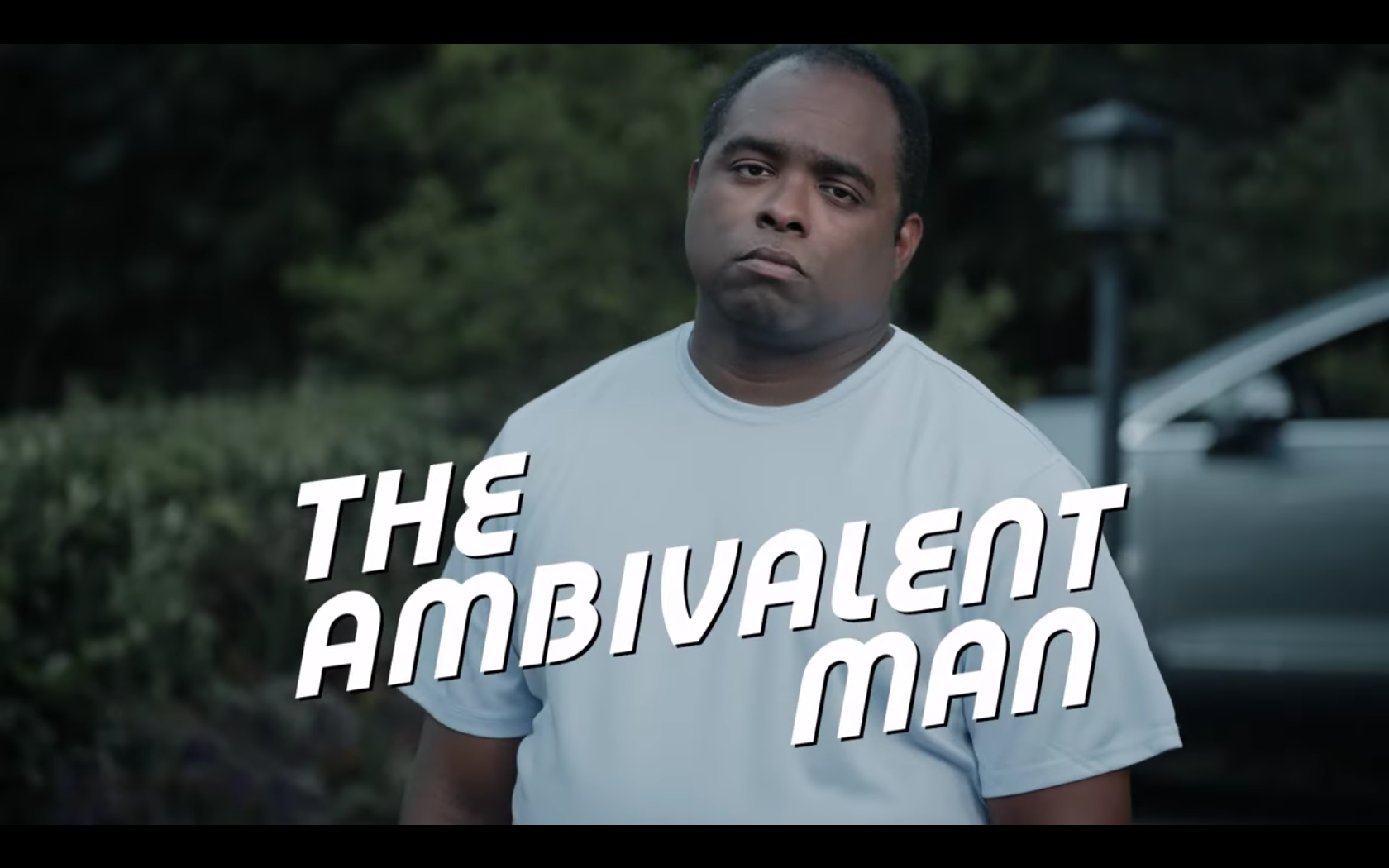 Did you catch Disney plus day this year? There were tons of awesome announcements for new releases, premieres, and lots of great …