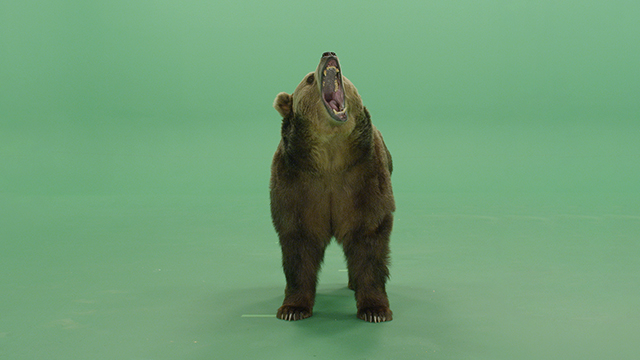 The grizzly bear, also known as the North American brown bear, is part of the genus Ursus, which includes other bears such as the polar bear, the American black bear, and the Kodiak Bear.

Grizzly bears have a dished face, short, rounded ears, and a large shoulder hump. They have very long claws on their front feet that give them extra ability to dig after food and to dig their dens. The North American Grizzly, despite its name and reputation, is actually one of the most omnivorous animals in the world. A wild grizzly’s diet will consist of just about anything it encounters in its local habitat, and only a small portion of that diet typically comes from prey.

A brown grizzly bear walking forward and growling, in green screen background. This brown grizzly bear footage was shot in 23.98fps on a RED camera, and is available today in 1080, 2K, 3K, and 4K. All of our footage is chroma key ready, and our team is happy to help meet your production and post-production needs. 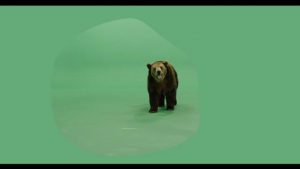 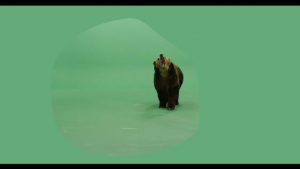 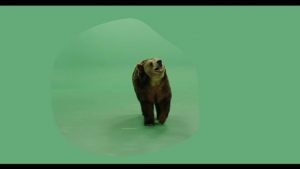 If you’re looking for similar bear green screen footage, take a look at these: 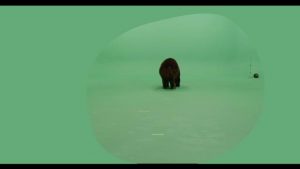 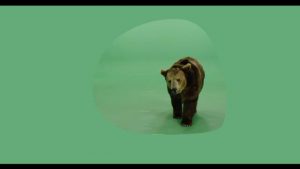 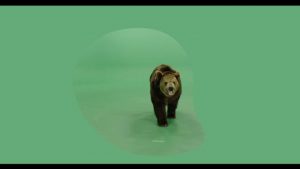 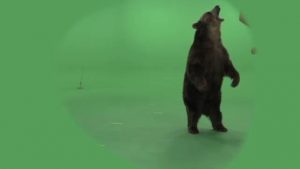 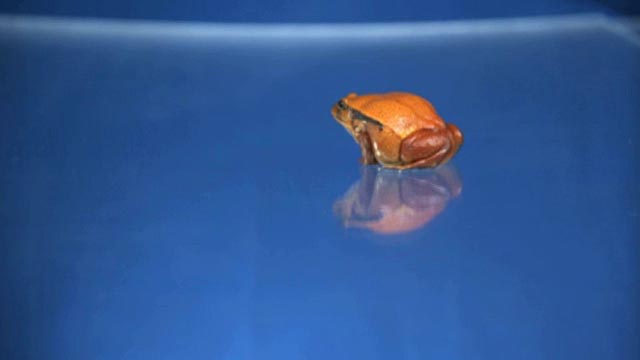 FOOTAGE OF FROG HOPPING RIGHT TO LEFT ON GREEN SCREEN.

Frog belongs to the Rana genus that contains a big list of different frog species such as ​​the Long-legged wood frog, American …

END_OF_DOCUMENT_TOKEN_TO_BE_REPLACED 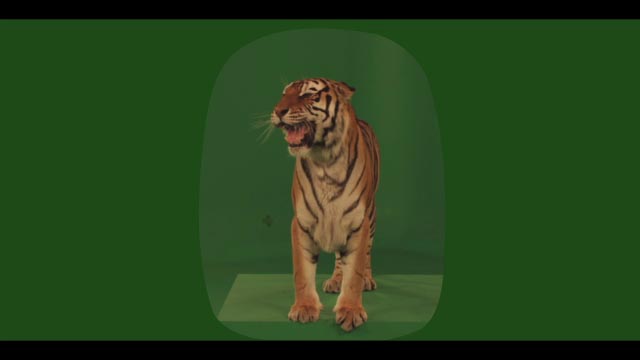 FOOTAGE OF BENGAL TIGER STANDING ON A BOX AND ROARING ON GREEN SCREEN.

The Bengal lion belongs to the genus Panthera alongside its cousins the African lion, jaguar, and leopard.   Quick facts:   The …

END_OF_DOCUMENT_TOKEN_TO_BE_REPLACED

FOOTAGE OF ZEBRA WALKING TO THE CENTER, LOOKING UP, THEN EXITING LEFT ON GREEN SCREEN.

The African zebra is one of the Equus genus. family. Zebra belongs to the Equidae family with horses and donkeys. Quick facts: …